In 1934, Amana was founded in Iowa State by George Foerstner. The company has been actively developing since then. Already in 1947, Amana introduced the first home vertical freezer – Amana deepfreeze, and two years later, the first side-by-side refrigerator from Amana appeared.

5 years later, in 1954, George Foerstner invented and prepared a patent for a refrigerator with self-defrosting. The first fridge in which the freezer was located at the bottom appeared at the company Amana in 1957.

10 years later, Amana decided to enter the microwave market and introduced Radarange microwave. The first self-contained refrigerator that was 24” deep was invented in 1988.
The Amana Laundry dryer was launched in 1992. The drum of this dryer was made of stainless steel.

Amana was the first to introduce antimicrobial protection in top-loading washing machines. It was in the US in 2006.

In 2007, the Jot fridge was introduced to the public. Its peculiarity was that it was easy to write on it with a marker, and then it was also easy to erase these records. This refrigerator is appreciated by consumers who like to leave notes on small sheets of paper, and then hang them on their refrigerator, so as not to forget.

In 2009, Amana together with Thom Filicia decided to present models of refrigerators that were different colors.

If you have any problems with installation or need repair or maintenance of Amana equipment, please contact us.

For immediate response, prompt service & outstanding results - for all your appliances service in Brooklyn, Staten Island & Manhattan, and for your peace of mind - contact us today!

For over 30 years our company has built a solid reputation as Brooklyn – based most trusted business. All your appliances service in Brooklyn – fix refrigerator, fix oven, fix stove, fix dishwasher, fix washing machine, fix dryer. 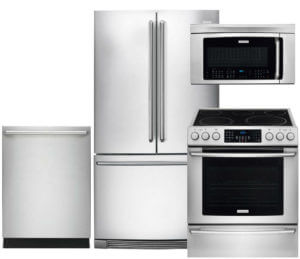 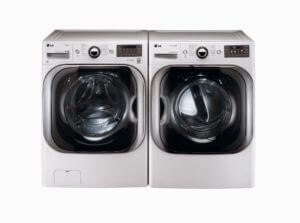 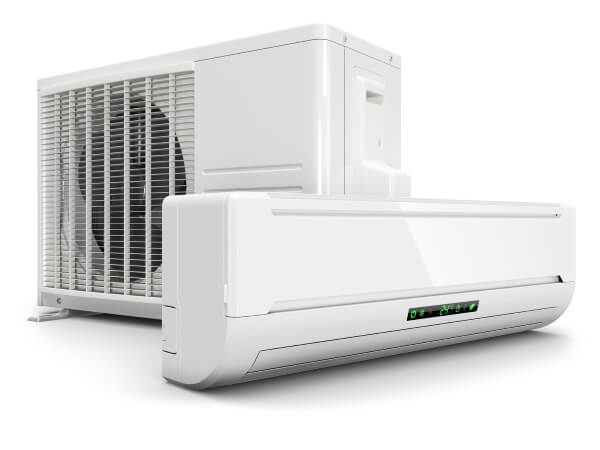 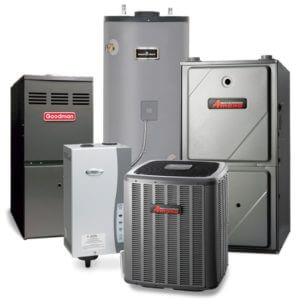